Origin of the People of Yap
from the Yap Visitors Bureau

Legend has it that prior to a great flood over 2,000 years ago, five supernatural beings or spirits “surfaced” from a water well in the Ngolog Village on Yap. These five spirits became the first inhabitants of Yap. One day the spirit named Gusney left his companions on a journey to find new lands. He sailed in a canoe using only his hands, the wind and the currents of the ocean. After many months, Gusney came upon a human family from Indonesia. He sent them to Yap to let the other spirits know of his whereabouts. That human family made Yap their home with the other spirits on island. These were the ancestors of the Yapese people.

However, one should note that Yap is not the traditional name of the island. Stories told by elders describe the time the first foreign ship came to Yap around the early 1600’s. When the ship dropped its anchor, a canoe of local warriors from the island sailed out to greet the ship. Using sign language, the warriors indicated that they wanted the captain to come ashore for discussions. As the Captain boarded the warrior’s canoe, he pointed towards the shore and asked the name of the island. Thinking that the Captain was pointing at a canoe paddle held by a navigator sitting in the bow, the warriors responded “Yap.” The name was then recorded by the Captain as the name of the island. To this day the islands of Wa’ab are known to the outside world as Yap, which actually means ‘canoe paddle.’

In general, FSM has two seasons — a dry season from November to April and a wet season from May to October. The region sees very little seasonal variation in temperature, with only a 3oF difference between the average hottest and coolest months. Rainy season in FSM is from May to November and dry season is from December to April.[2] Yap is the driest island, with only about 120 inches of rain per year.[1]

[1] Student Atlas of the Federated States of Micronesia (IREI, 2014)
[2] http://www.pacificclimatechangescience.org/publications/country-brochures/

For additional information about weather and climate in Yap 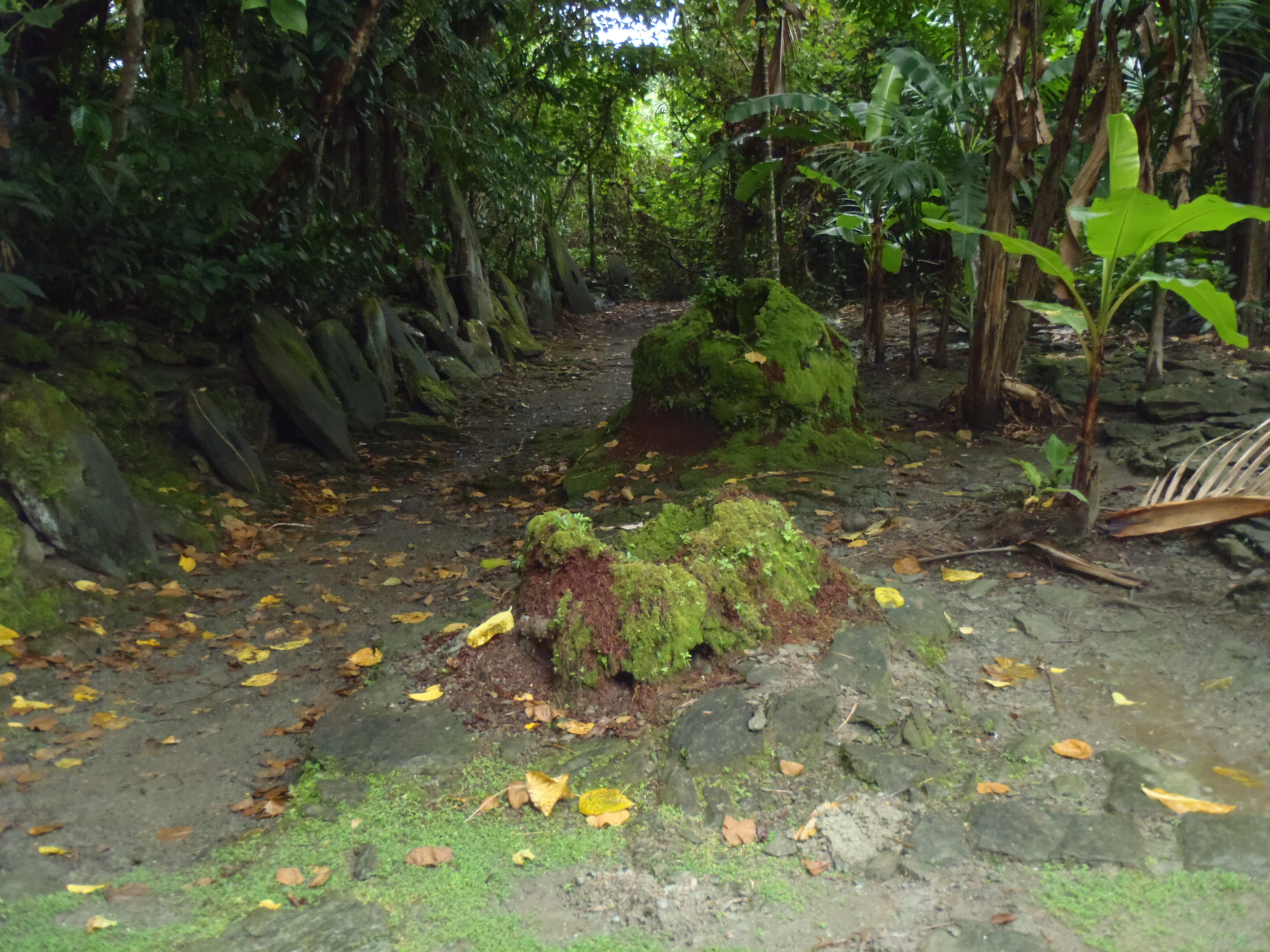