A canoe came from beyond the horizon in search of the “Eaves of Heaven.” Sapikini, a master canoe builder from the southern land of Eir, slipped away from home with seven men and nine women.

The people on his cane asked the wind to help them on their journey. They sailed until they met the octopus Lidakihka, who told them to follow the swells until they came to a submerged reef so long it began where the sun touched the sea at dawn and ended where it disappeared at dusk. The people called upon the gods to help them build a stone alter on this holy reef…

The people who sailed from far beyond the horizon finished their work. They stood together and watched as the land beneath the alter spread and rose up to form an island with mountains and swamps. To honor the divinely blessed island, they named it Pohnpei, which means “upon a stone altar.”

Pohnpei State is one of the four states in the Federated States of Micronesia. Pohnpei State includes the main island of Pohnpei and the outer islands of And (uninhabited), Pakin, Sapwuahfik, Mwoakilloa, Pingelap, Nukuoro, Kapingamarangi, Oroluk, and Minto Reef (uninhabited). Less than 4% of the state’s population lives in the outer islands; however, these islands have cultures and languages that differ from the main island of Pohnpei. [1] And Atoll is actually inhabited now year round! The people who live there are part of my extended host family in Pakin and Sokehs. They work for the chief in Kitti who owns And, maintaining the land and the marine protected area.

In general, FSM has two seasons — a dry season from November to April and a wet season from May to October. The region sees very little seasonal variation in temperature, with only a 3oF difference between the average hottest and coolest months. Rainy season in FSM is from May to November and dry season is from December to April.[2] Pohnpei itself is one of the rainiest places in the world, with an average of over 200 inches of rain per year.[1]

[1] Student Atlas of the Federated States of Micronesia (iREi, 2014)
[2] http://www.pacificclimatechangescience.org/publications/country-brochures/

For additional information about weather and climate in Pohnpei 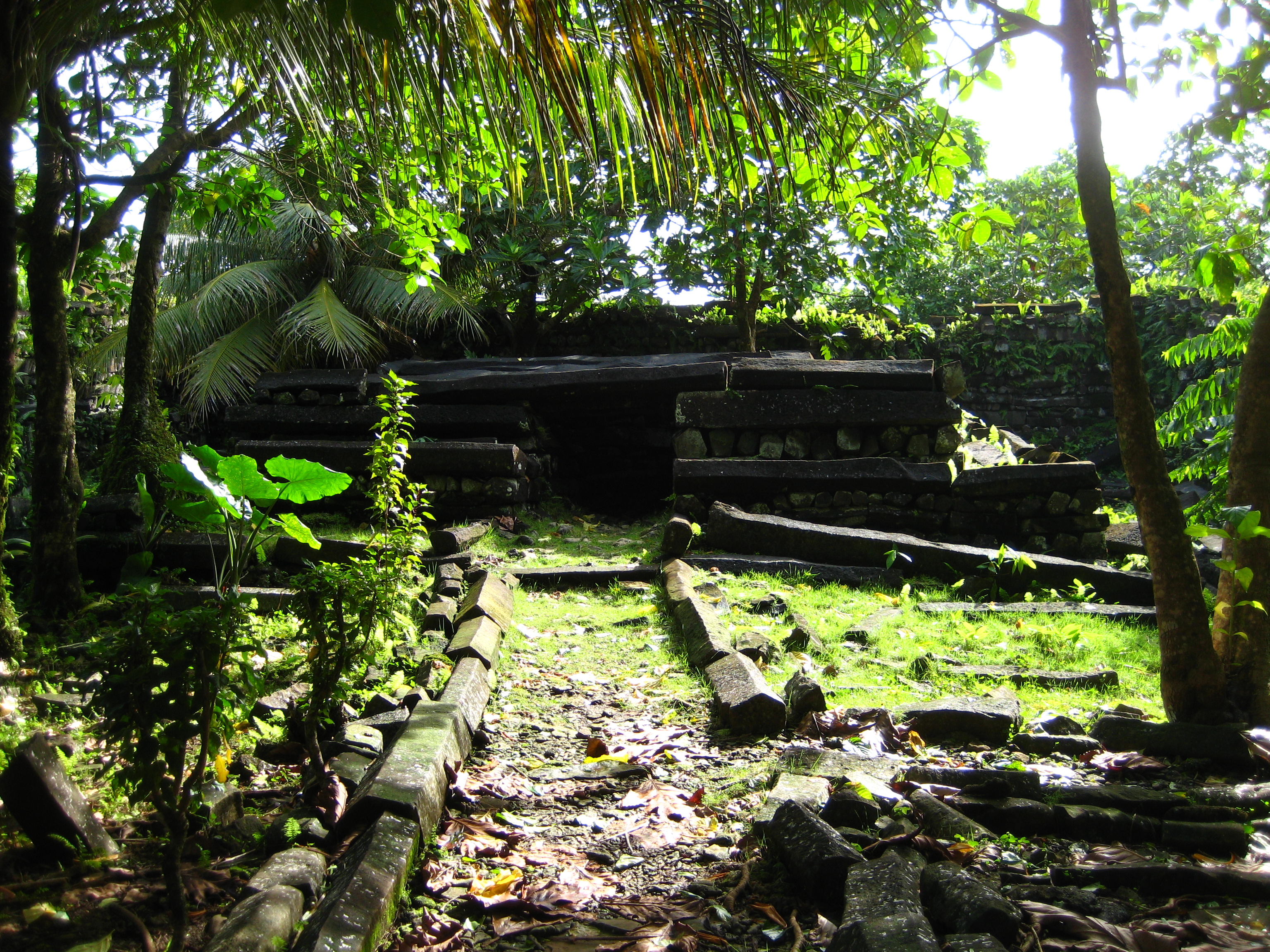