Anulap dwelled in the heavens. His wife, Ligoububfanu, was the creator of Chuuk. She made the three largest islands of Chuuk — Tol, Moen, and Fefan — rise above the glassy surface of the lagoon. Around them she crated a great ring of coral to protect the lagoon’s shallow waters. Both within and without the great reef, she scattered fistfuls of islands and created the world of sky-breathing creatures, the birds, insects, and skittering land crabs…In the water world below, angelfish and starfish began to cling to the rock, seagrass whispered in the current, and ghosts had entire undersea villages. Ligoububfanu created people too She knew they would need high ground to survive when the winds blew the fish far from the shore and tore the coconuts off even the strongest trees.

[1] Student Atlas of the Federated States of Micronesia (IREI, 2014)
[2] http://www.pacificclimatechangescience.org/publications/country-brochures/

For additional information about weather and climate in Chuuk 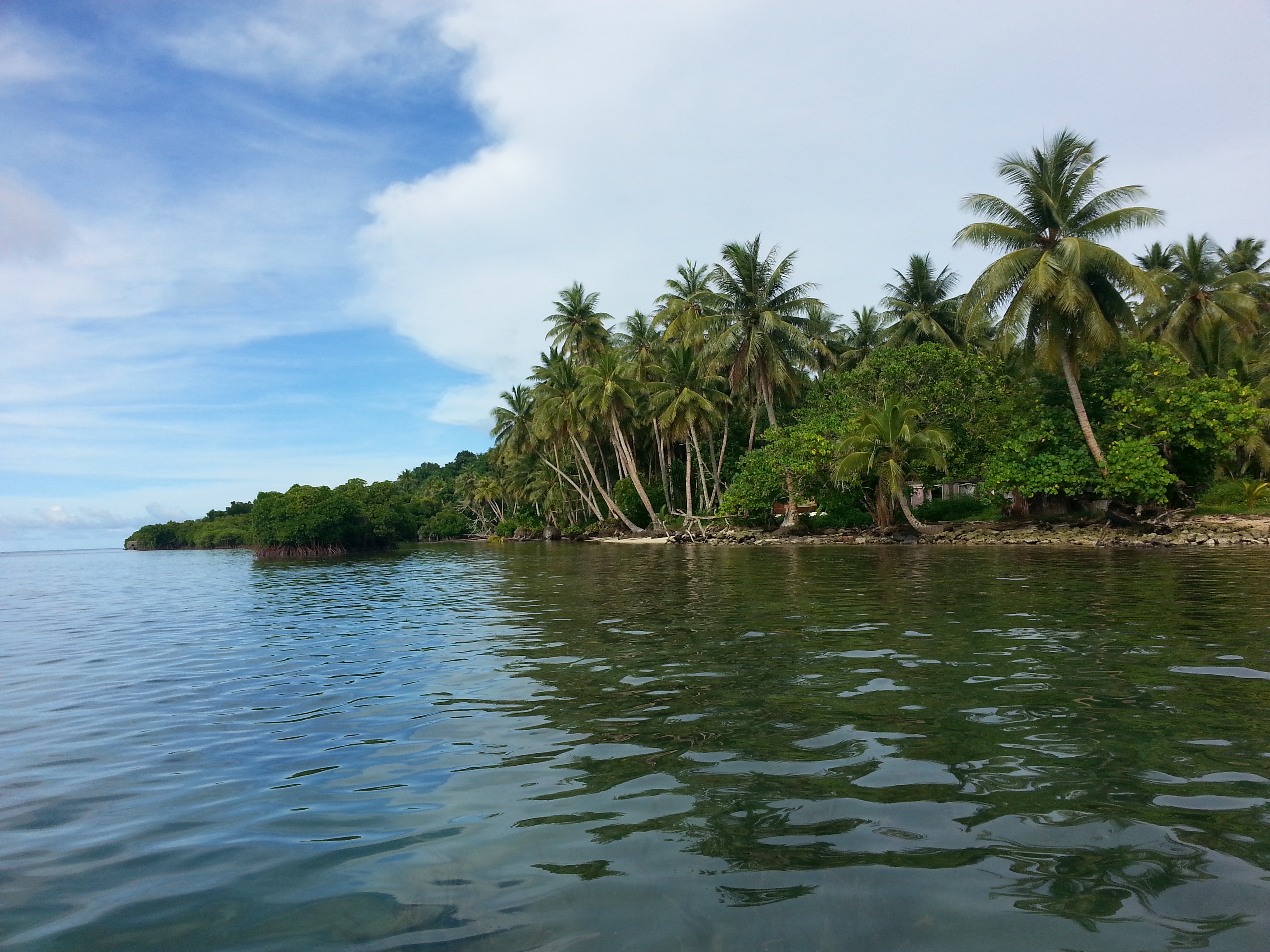